Learn to trade The basics of trading Glossary What is a municipal bond?
Share Article

What is a municipal bond? 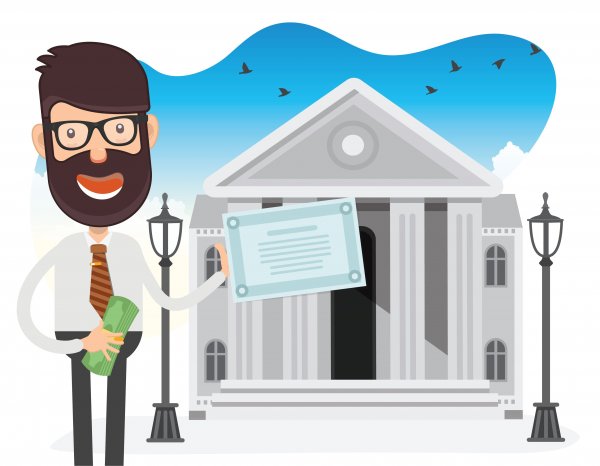 A municipal bond is usually referred to as a loan investors make to local governments. These bonds could be issued by cities, states, countries or other governmental bodies. The interest paid on municipal bonds is usually tax-free.

Municipal bonds work as securities, namely as debt obligations issued by government entities. The primary owner could sell their bonds to other investors on the secondary market, potentially affecting the bond’s price. If an investor prefers to hold the bond, the interest rate and the return on their investment will never change.

Where have you heard about municipal bonds?

Most people buy municipal bonds through a bank, a financial advisor or even from the municipality itself. Others choose a bond fund.

If your key investment objective is to preserve your capital while generating a tax-free income stream — municipal bonds are worth considering.

What you need to know about municipal bonds

According to the Securities and Exchange Commission, or SEC, there are three major municipal bond examples. They include:

Municipal bonds are considered low-risk assets, as very few cities have ever defaulted. The majority of individual municipal bondholders prefer not to sell bonds during their lifespan.

The interest rates of municipal bonds depend on three major factors. Most bond rates follow the equivalent Treasury bond yield — the risk-free bonds issued by the federal government. Since municipal bonds are considered a little bit riskier, their rates may be slightly higher.

Municipality’s credit rating is another factor to consider. The highest and safest is AAA. It also presupposes the lowest rates. Bonds with a lower credit rating offer higher interest rates to compensate for the greater risk exposure.

The bond’s length may also affect the yield. The bonds with longer maturities, such as 10 to 30 years, will offer higher rates than short-term bonds. This is understandable, as investors expect higher rates in return for their money being tied up for a much longer period.

A secondary market is one where investors can trade financial products with other investors....

Bonds are basically IOUs. They are usually sold (or 'issued') to investors as a medium or...

The highest possible credit rating a prospective borrower can have. An AAA score is awarded...
Trade Now