Euro to US dollar

Is Laos the next Sri Lanka?

Southeast Asia’s second smallest economy, Laos, is reeling under the pressure of rising oil prices combined with a structural dollar deficit that has seen the Lao kip fall further versus the greenback in the last month.

The official exchange rate for the US dollar/Lao kip has fallen from 9300 in September last year to just under 15,000 today.

While the kip has been weakening against the dollar for nine months this has accelerated at the end of May.

According to one small business owner it is now impossible to access dollars at the official rate from local banks and instead to get much needed hard currency the only option is via the black market.

One striking aspect of the kip’s volatility is its impact on the local physical gold market.

Huge crowds gathered at the gold section of Vientiane’s Morning Market  on 15 June giving the appearance that local people were desperate to turn their kip into something tangible before the kip fell further. 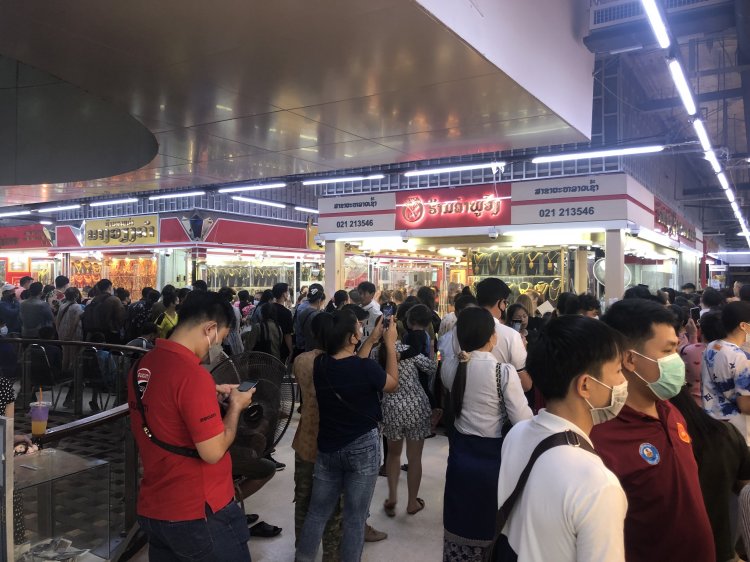 One eyewitness to the scene, German tourist Sonja Ober told Capital.com of her astonishment at the size of the crowds in the gold market.

“You could tell this was not normal and that even the Lao people were surprised at how busy it was as they were all taking pictures.”

The gold rush was in fact the result of wild intraday moves in the local spot gold price.

One Lao retail gold investor told Capital.com that a sharp rise in the local gold price brought a flood of buyers to the local physical gold market which in turn drove the price back down.

In other words the market experinced a 'flash crash'.

When Capital.com visited the martket last week most shops had a handful of customers with just two outlets attracting large numbers of customers.

An inability to access dollars in Laos is, however, true with even the Thai baht now proving hard to come by in Vientiane.

The small business owner told Capital.com that during June the black market exchange rate had ranged between 19,000 to 21,000 for one dollar.

As well as the up to 40% spread between the official and black market rates there are also major price moves on an intraday basis they said.

“If you go to the bank and want to change dollars to kip, then they have,” the business owner said, “but if you take kip in there and ask for dollars then they will say, ‘we don’t have’, so if I want dollars I have to go to the black market.” 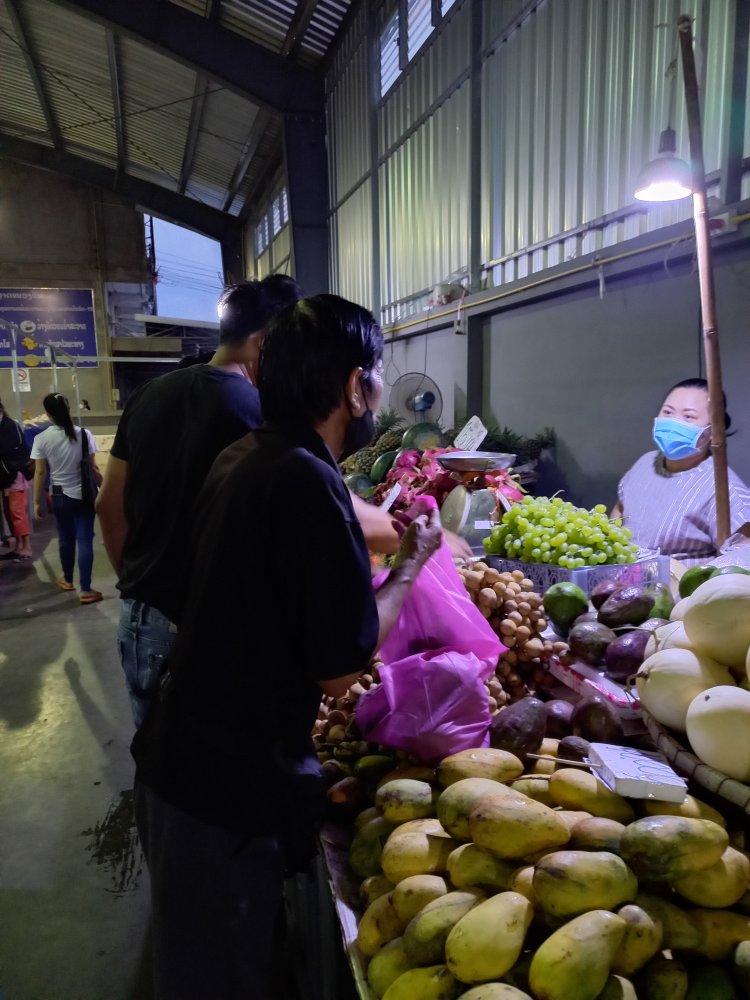 The business owner is not being identified due to potential repercussions for speaking to foreign media by a state which tightly controls freedom of expression.

Access to dollars has been a long term issue for Laos. Pre-Covid the country’s largest retail bank BCEL had a daily withdrawal limit of $250 on retail dollar accounts due to a scarcity of greenbacks.

There are a number of reasons for the lack of dollars in Laos but the main one appears to be illicit activity. This is something that the government appears to taking action on, firstly by firing the central bank governor .

Euro to US dollar

Then in a startling move for the secretive communist cabal which rules the country, his replacement as head of the Lao Central Bank gave a blunt speech to the Ninth National Assembly on 28 June where he outlined the scale of Lao’s disappearing dollar problem.

Governor Bounleua Sinxayvoravong said that huge amounts of foreign currency was disappearing from the Lao economy.

According to a local English language newspaper, which serves as a mouthpiece for the junta which has ruled the country since 1975, Bounleua said that Laos has exported over $26bn worth of goods between 2016 and 2020, however, less than $6bn was actually received into the country's financial sector.

“From the start of 2021 to the first quarter of this year, Laos should have received $9.81bn, however, only 32% of this entered the banking system of our country,” the local newspaper reported he told the National Assembly.

One emerging markets analyst told Capital.com the BOL’s is now so desperate for cash it is offering six-month kip paper at 20% interest rates.

“Everybody knows the Lao government is not going to be able to pay the 20% interest due in six months. I mean, where's that, where's that going to come from?” said Beth Morrissey, managing partner and co-founder of emerging market focussed Kleiman International Consultants.

Russia’s recent invasion of Ukraine has massively accelerated Laos’s economic problems, with the rocketing price of oil leading to petrol shortages and the shuttering of most of the country's petrol stations for long periods.

The Lao government now claims to have secured three months supply of petrol and service station forecourts, in Vientiane at least, appear to be functioning normally again.

The Asia Financial Crisis in 1997-98 which led to the collapse of the Indonesian rupiah sparked widespread unrest which ended the 30-year rule of the dictator Suharto.

And it appears the Lao population is losing patience with the government’s handling of an economy that the EM analyst estimated is currently experiencing food price inflation in excess of 50% a month.

Is Laos the next Sri Lanka?

The Nikkei Asia reported recently there has been an unprecedented series of public protests in the tightly controlled communist state. This follows the pattern of social unrerst seen in Sri Lanka before and after its its recent default.

The small business owner said public frustration in Laos with the ruling junta was mounting.

“They say [the Lao government] will control the black market but no-one believes them. Ten years ago I could take my kip to the bank and get dollars, baht and euros. But not today.”

According to Morrissey the outlook for Laos could be even worse than Sri Lanka, given that the Lao government did not even allow this year’s IMF Article IV review to be published.

“I expect the Lao government will just keep printing money which is what the Sri Lankans did for years. Which of course debased the currency further and kept inflation going,” she said.

EUR/USD forecast: What next after parity?