Is the euro over-valued?

Given that the currency is 16% higher against the US dollar in the last year the question is legitimate.

Last year the EU economy expanded 2.5%, above target, the best performance for a decade. A substantial eurozone trade surplus was attached. No wonder many investors were enticed.

Could there be more room to go? The German political question seems to be settling. More US inflation, finally, may give the euro more headroom to move higher against the dollar. That's because higher inflation nibbles away at the dollar's strength, sapping its spending power. The euro has also benefitted from more signs that the ECB is willing, in principle, to move away from stimulus policies.

However Phil McHugh, chief market analyst at Currencies Direct, told Capital he thinks the euro is starting to ‘top out’. He doesn’t think the EU economy can continue to surge at its current rate. “The euro rally was in part fuelled by the European Central Bank (ECB) and its commitment to normalising interest rates over time.” And, he says, the FX market bought into the ECB rhetoric. 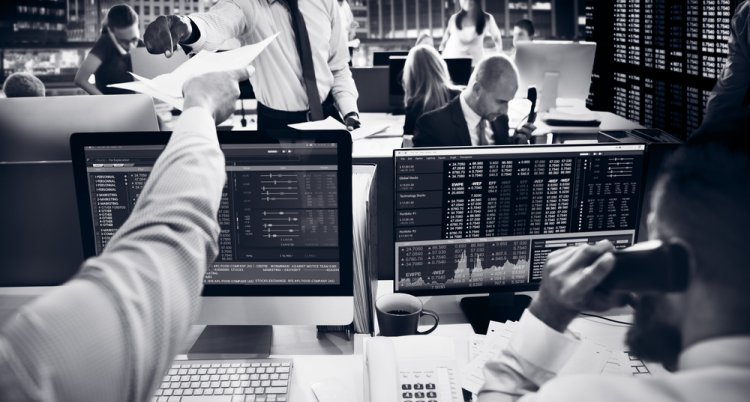 At the start of 2017 the euro was trading at $1.07 against the dollar. Roll forward to mid February 2018 and the euro had leapt to almost $1.25. But the new US Fed chair, Jerome Powell, has been a bit more hawkish than predecessor Janet Yellen.

“There’s a lot more talk about US protectionism,” says McHugh. “We have seen some more dollar strength come in on the back of that.” In other words, we’re in line for a correction predicts McHugh, “though it [the euro] could pick up later in the year”.

Last weekend President Trump dispatched a new trade bombshell. “If the EU,” he tweeted, “wants to further increase their already massive tariffs and barriers on US companies doing business there, we will simply apply a tax on their cars which freely pour into the US. They make it impossible for our cars (and more) to sell there. Big trade imbalance!”

The Business Roundtable, one of Washington’s most powerful lobby groups, says Trump tariffs “will hurt the US economy and American companies, workers and consumers by raising prices and resulting in foreign retaliation against US exporters”. Retaliatory strikes look inevitable.

The euro outlook, then, has to be murkier; the situation was compounded by IHS Markit confirming on Monday that the eurozone purchasing managers’ index slipped from January’s 58.8 high to 57.1 in February. 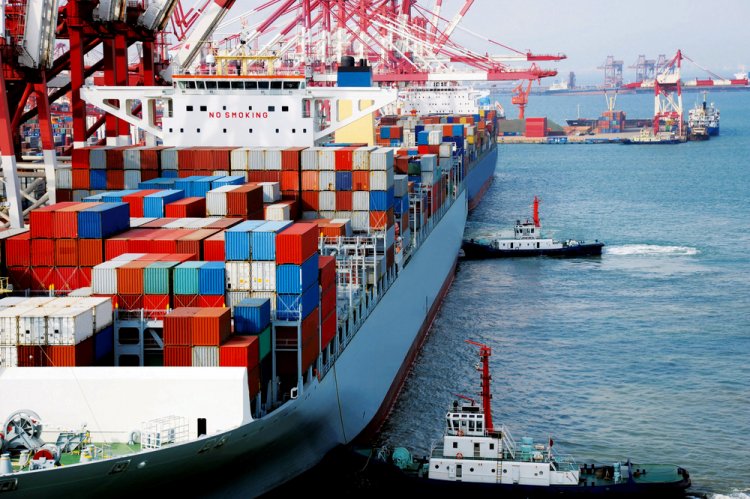 The threat of US tariffs is real – but they also may breach WTO rules also: Shutterstock

However, it was the Italian weekend elections that directed a real curve ball at the entire EU project with the eurosceptic Five Star movement, led by a youthful Luigi di Maio, emerging as Italy’s biggest party (the anti-migrant Eurosceptic League party also pulled in much better numbers than predicted).

The result amplifies the anti-establishment sentiment emerging in Poland and Hungary as well as in last year’s French and German elections, some say. While France steadied the ship by opting for a pro-EU president, the stability of the German government looks far from assured says Daniel Stanley, head of trading at London-based foreign exchange specialists Global Reach Partners.

“With many SPD members campaigning,” he told Capital, “against its proposed coalition with Angela Merkel’s Christian Democrats, there is potential we could see further political strife in the eurozone’s powerhouse country.” He adds: “These factors, combined with the prospect of President Trump engaging in a global trade war present a significant threat to the EU economy and the value of the euro.” 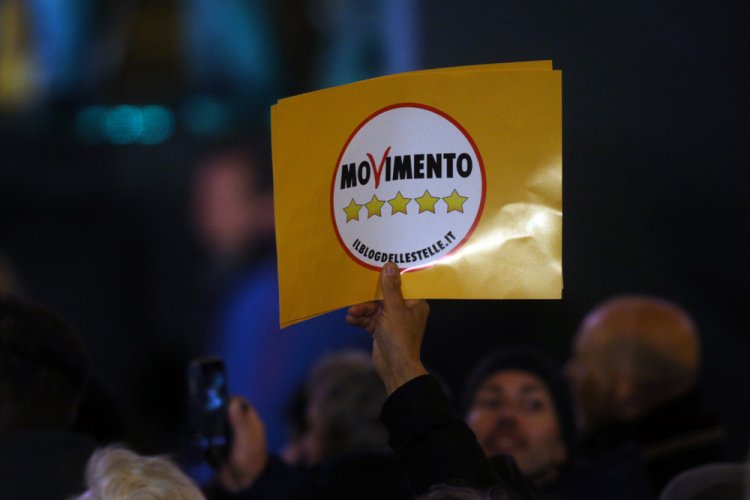 Luigi di Maio's Five Star Movement pulled a strong result out of the bag but many months of coalition arguing lie ahead: Shutterstock

So far in 2018 Japan's yen has been the strongest G10 economy performer, up nearly 7% against the dollar, partly as a result of the February stock market chaos and investors seeking ‘safe harbours’.

In the background non-euro European currencies – the Norwegian krone and Swedish krona, plus the Polish zloty – are also attracting interest as anxiety about whether the euro’s strong run can be sustained.

For the time being damage to the euro has been limited by the German Social Democrats choosing coalition with Angela Merkel's conservative bloc.

There’s also an ECB rate decision from central bank boss Mario Draghi on Thursday: the euro could gain more ground if Draghi indicates a tightening of the quantitative easing taps (though the ECB will not welcome pricier exports and imports). Draghi may well push back.

But to have a major European player – Italy – pull away from deeper EU integration – the two dominant themes of the Italian election were immigration and unemployment – must damp euro prospects. Italy has taken a step back from Europe and from modernising her economy. 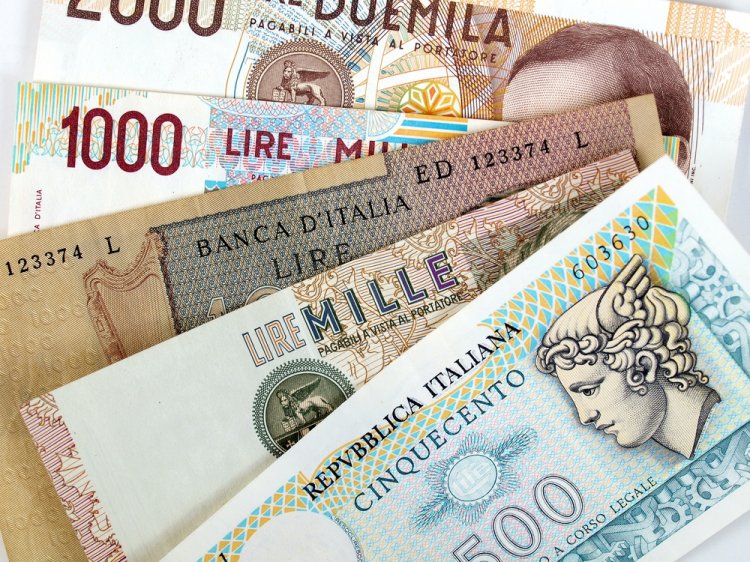 Could Italy revert to the lira – don't rule it out completely: Shutterstock

David Zahn, head of European Fixed Income at Franklin Templeton Fixed told CNBC yesterday that the worst outcome for markets would be a coalition between the Five Star Movement and far-right Lega, led by the robustly anti-euro Matteo Salvini.

An Italian political party intent on reverting to the lira is not completely out of the question. Plus the threat of a new global trade war. So more uncertainty, volatility and unleashing of populist forces, which cannot be euro-supportive. European political risk is back on the table, big time.