The Indian rupee is seen suffering further during the first half of this year from the US Federal Reserve’s developing comments which point to greater risk aversion in the coming weeks and months, analysts told capital.com. 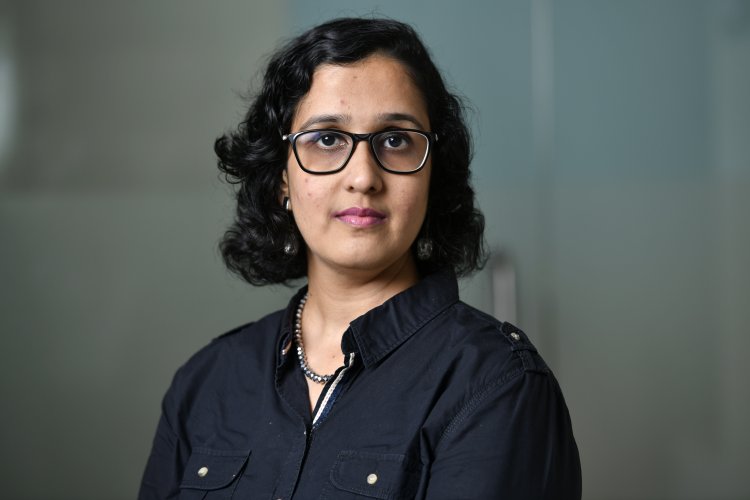 The rupee’s weakness could intensify as the looming US-Russia tensions over Ukraine may keep crude oil prices at elevated levels, meaning higher import costs for India.

The Indian currency is trading at 75.33 per US dollar, near a five-week low. It may weaken to as much as 77 per dollar this year, a record low, analysts estimate.

“There is pressure on the rupee in the near term as risk appetite is decreasing after the Fed’s comments over time. The flow from foreign investors into the Indian markets is not going to be the same as last year,” said Anitha Rangan, an economist at financial advisory firm Equirus. She expects the rupee to be in the 75-77 per dollar band in 2022.

World over, economies responded to the March 2020 outbreak of the coronavirus pandemic by keeping interest rates low and abundant cash in their financial systems to help tide over the crisis. A year and a half since then, that policy positioning led to inflation hardening to record levels and prompted announcing a quicker course correction which disrupted equity and currency markets.

Analysts now expect economies to choose to temper inflation over spurring economic growth which means a sustained but calibrated increase in interest rate beginning with the US – generally a proxy for the world economy.

The US Federal Reserve on Wednesday announced the last round of asset purchases in February and indicated that an interest rate hike was imminent due to elevated inflation and a strong labour market. The central bank said that quantitative tightening would commence after the rate increases.

“The FOMC (federal open market committee) statement was generally in-line with market expectations as it announced an end to taper in early March and signalled it will ‘soon’ be appropriate to raise the Fed funds target. The market was surprised by the release of ‘principles for reducing the size of the Federal Reserve’s balance sheet’ which signalled the Fed is getting closer to a decision on the start of quantitative tightening,” Bank of America said in a note.

The Reserve Bank of India (RBI) has often stated that it does not target any particular level for the USD/IDR pair but intervenes only to stem any volatility in the local foreign currency market.

Analysts that capital.com spoke to said weakness in the rupee in the near term is imminent because the US interest rate increases would lead to a flight of capital to safer havens like the dollar.

The decline in Indian equity indices has led to overseas investors pulling out in the past month and pressured the Indian currency against the greenback.

The benchmark National Stock Exchange’s Nifty50 has declined more than 8% from the record high it touched in October 2021. Its fall of about 3% this year is one of the biggest downfalls in Asia.

Overseas investors withdrew a net $2.5bn from Indian equity markets in December, the biggest outflow since March 2020, data provided by the stock market regulator Securities and Exchange Board of India showed. The net withdrawal in the December-ended quarter was $4.8bn, the most in two years. 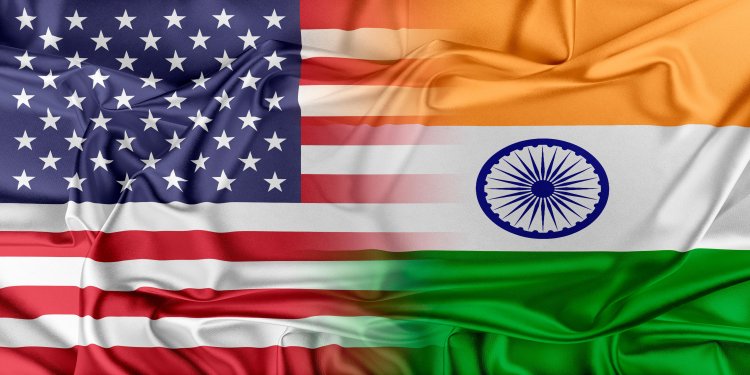 Rupee’s fall against the dollar would be short-lived, say analysts – Photo: Alamy

Some analysts said the fall in the Indian currency would be staggered and short-lived because of the rising foreign exchange reserves and developing fundamentals and the resultant inflow of capital in the recent past.

“We do not expect the RBI to waste FX (forex) reserves on offsetting a temporary spike in the US dollar before Fed tightening in mid-2022. Second, the RBI has sufficient FX reserves to contain any speculative attack on the rupee,” CLSA’s Indranil Sen Gupta said. He expects the rupee to be in the 73-77 band this year.

Local institutional investors net added $8.3bn worth of equities to their portfolio in the three months ended December, data showed.

“At best, the markets may be a bit more volatile for some time. Macroeconomic factors and investments of the DIIs are going to support the rupee,” Goenka told capital.com.