Elon Musk’s appearance on Saturday Night Live in May 2021 cratered the value of Dogecoin but it also catapulted the meme token phenomenon into the mainstream.

Shiba Inu’s price rose 2,405% in the few days following Tesla CEO’s television appearance but it was not the only Japanese dog themed digital asset to benefit from investors' new found enthusiasm for meme tokens.

Another was HOKK coin, which was launched in the same month as Elon Musk’s television appearance and is named after another cute canine, the Hokkaido, which is native to that part of Japan.

HOKK at one point reached a total market capitalisation of close to $800m, according to its backers HOKK Finance, with as much as $98m of the meme token changing hands in a single day’s trading. 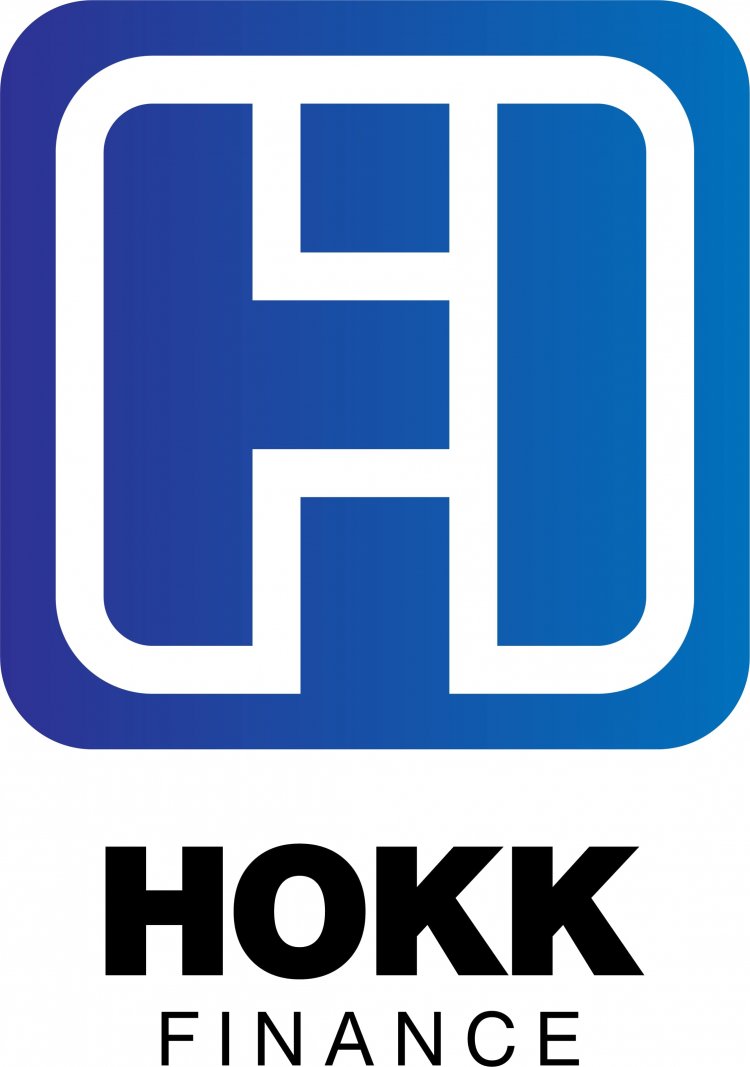 From token to ecosystem

However, the coin’s developers have much bigger ambitions for the token according to its global brand manager Mark Basa. Basa says that while most meme tokens have limited utility beyond staking, the firm is looking to create an ecosystem that can be used in everyday life.

“I was hired to transition the brand from a meme token project into a real DeFi (decentralized finance) Web2 player.”

“So less hype marketing and more actual real world utility, taking the token and applying it into several financial products and services that replicate the offerings of legacy finance players”, he tells Capital.com in a video call from his base in Denmark.

This disruption comes in two main forms – HOKK Wallet and the other is HOKK Premium, which are aimed at very different markets. HOKK’s digital wallet will provide a remittance service aimed at Africa and Asia which will enable users to send funds without incurring the charges associated with legacy transfer providers such as Western Union.

“Typically the main way you spend your money with a centralized bank is on food and bills, the second biggest item is sending money to friends and family and that’s a big thing in Africa and Asia,” says the Aussie native.

“We just need a test case to demonstrate this,” he says. 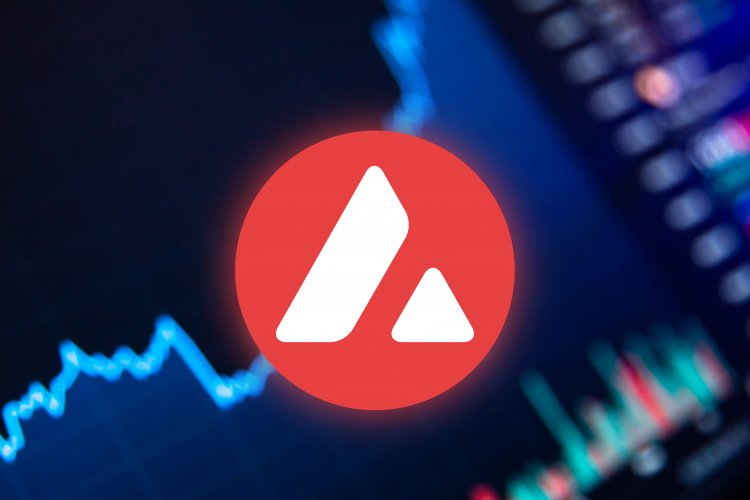 HOKK Premium is aimed at solving a different sort of problem. The product will be launched on 31 January and is targeting private equity investors and family offices which are interested in accessing crypto markets but may be nervous about the levels of volatility in digital assets compared with traditional financial products.

Basa says this is where the accessibility of being a meme token gives HOKK a real advantage.

“So what HOKK Premium allows them to do is first of all resonate with the meme token of a fun and exciting brand. A lot of the major layer one blockchains are very complex in their messaging. So first of all, we can say that we speak to the people.”

“It also allows users to stake their ethereum across several different aggregators, and actually mark, and take their percentages per protocol or per DeFi platform. It is now possible to earn yield in the form of USDC if you stake your ETH,” he says.

In addition to bringing more adoption to DeFi platforms, Basa says that HOKK Premium is part of a broader trend of digital innovation disrupting finance.

“The potential of DeFi 2.0 is about you owning your own money, and not other people. So now you’ve got this with crypto. And that’s the fundamental layer of what we believe HOKK Finance will disrupt.”

“People are now saying ‘I’ve got ETH, what the hell do I do with it?’. Well now that can use it in HOKK Premium and it will actually work for them.”

The most well known meme token, Dogecoin was famously created as a joke and given Elon Musk’s appearance on America’s most famous comedy show there is clearly a credibility issue in transitioning a meme coin into a serious financial ecosystem. 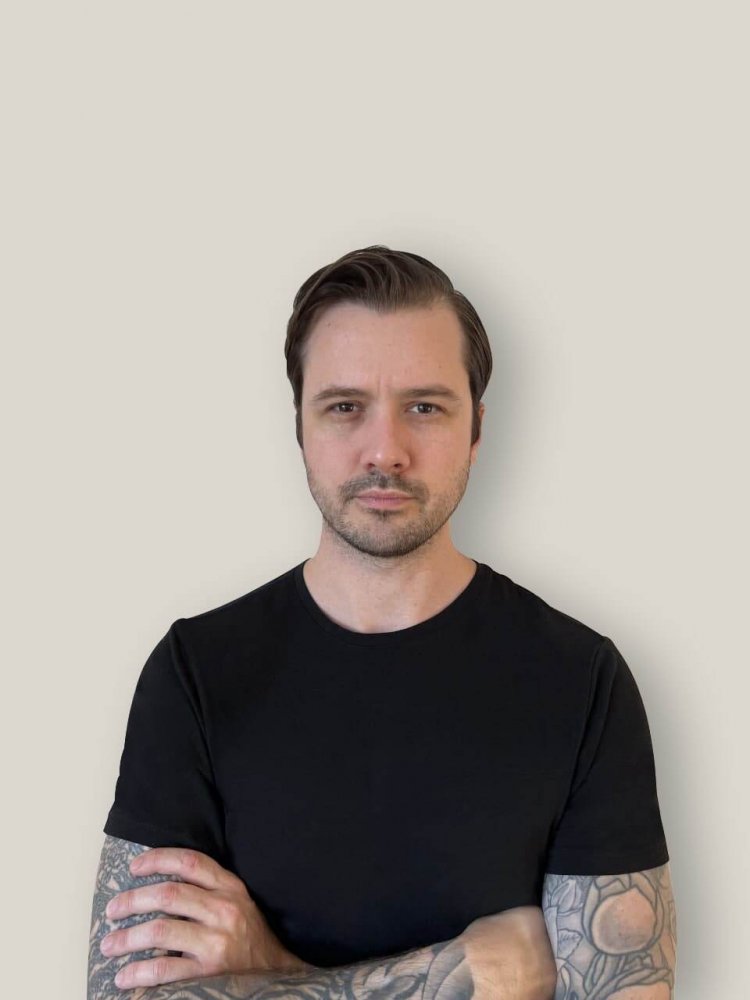 But he also says that centralized banking is failing to resonate with a younger generation which is more comfortable with the concept of meme tokens and also the social media channels which are central to the crypto sector.

“The credibility issue has actually died down in relation to centralized banks because legacy financial institutions don’t know how to reach these generations. But meme tokens on the other hand resonate. They’re fun, creative and they are accessible to communities based on platforms like Telegram.”

“You can’t get in touch with LloydsTSB, or some other bank on Telegram because there’s no one there, those channels don’t exist.”

The DeFi world may offer users more control over their cash than its centralized equivalent but data from the last 12 months suggests that security in the sector could be improved. One digital currency security specialist reports there were 75 “DeFi exploits” in 2021, worth a combined $1.7bn.

In many cases, such as the $600m hack from Poly Network,  most of the digital assets were quickly returned but the fact remain that security firm AtlasVPN says that 76% of global hacking incidents in 2021 were linked to DeFi networks.

Basa stresses that HOKK has gone through several rounds of auditing and that as new contracts are added these will also be subject to third party validation. But he also says that it is important that investors understand the security risks involved with investing in digital assets.

He advises people to take care over what personal data they share on public forums such as Reddit but he also cites the example of Facebook, which in April 2021 reported a breach that saw over 500 million users’ data leaked, as an example of how even the largest tech firms have vulnerabilities.

“Facebook has been hacked numerous times and is always under constant pressure. And that is one of the most powerful tech companies in the world. I don’t think anything is ever unhackable.”

Instead he says it is important to take a diversified approach to crypto investing and also in terms of how much of an investors net worth is placed in the sector as a whole.

“You should just be safe in terms of what you have on these platforms. If you are a billionaire, and you lose a million dollars, that’s not too much. But if you’re not a millionaire, and you’ve got your life savings spread across some of these protocols, then it’s not a good idea.”

“Investors should be de-risking themselves and not relying on one or several sources of aggregated yield. It is also important that they do their own research to protect themselves,” he says.