The US dollar melted yesterday as risk-on mood resurfaced after the conclusion of “constructive” talks between Ukraine and Russia in Istanbul.

The talks, aimed at de-escalating the war, ended with Moscow stating that it will drastically decrease military activity near Kyiv and Chernihiv. “Ukraine’s sovereignty and territorial integrity must be guaranteed,” said Ukrainian President Volodymyr Zelensky in a video message on Tuesday.

NATO allies are now debating whether Russia’s commitment to reduce military operations in Ukraine represents a watershed moment in the war or just a tactical move.

Meanwhile, the spectres of stagflation in Europe are reappearing, with inflation in Spain much higher (9.8% year-on-year) in March than projected (8%) ahead of Germany’s inflation data due out today.

The euro (EUR) gained ground versus the dollar, breaking over the $1.11 barrier yesterday and hitting $1.115 this morning, helped by a rebound in risk sentiment amid progress in ceasefire talks between Russia and Ukraine, and rising speculations of an European Central Bank (ECB) rate rise to tackle rising inflation.

The British pound (GBP) welcomed the ceasefire talks between Russia and Ukraine, as did the Japanese yen (JPY), which rebounded in the past two days after dropping for weeks.

The US yield curve is in the spotlight, after yesterday’s spread between the 10-year and 2-year Treasury yield hit parity, dangerously close to the reversal point.

Today’s market attention will be on German inflation statistics, with the consensus expecting a 6.3% rise on the year, and Euro Area confidence indicators. The ADP private employment report will be the focus in the US.

Chart of the day: EUR and JPY rallied after peace talks 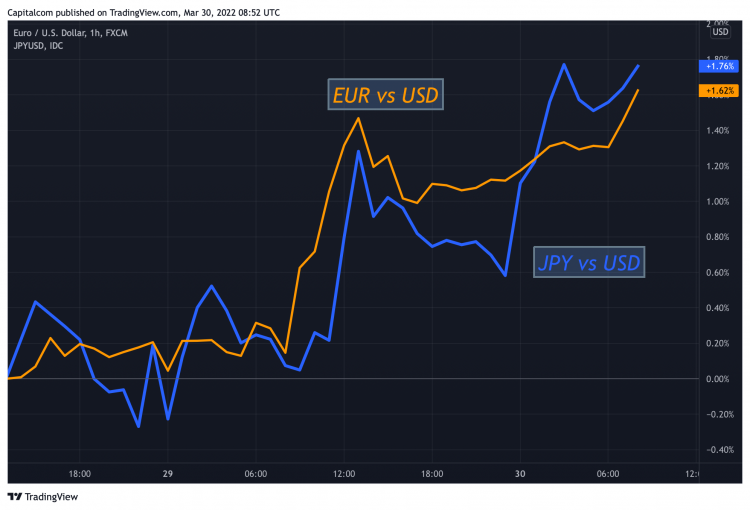 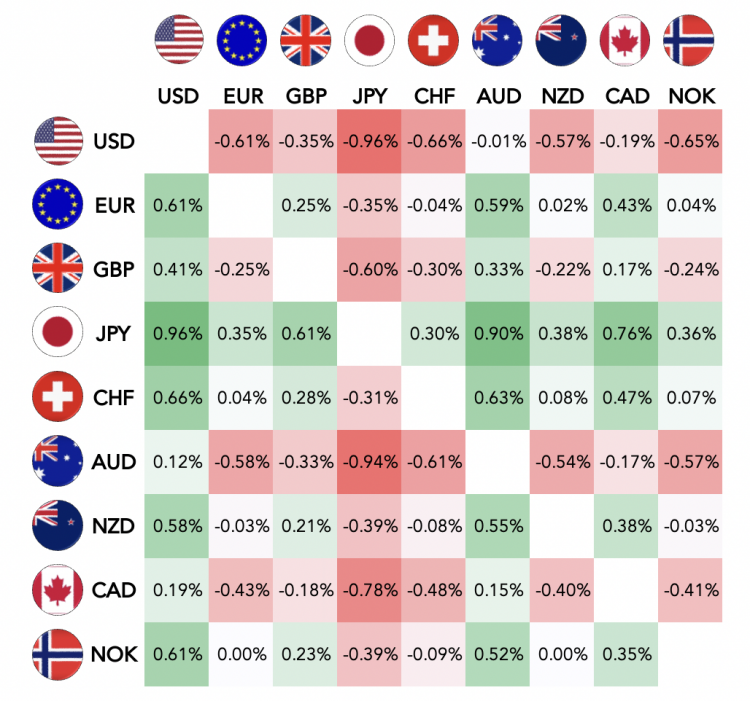 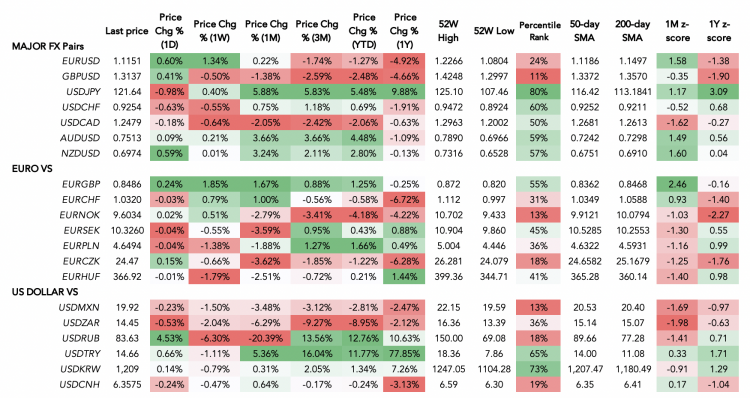 Inverted US yield curve: What does it mean for markets?

Can the best-in-class Mexican Peso (MXN) survive a US recession?