The Australian government is keen to be seen as a world leader in the regulation of crypto assets. It is easy to see why, as a December 2021 report said the digital asset economy could be worth more than $68bn and employ in excess of 200,000 people in Australia by 2030.

As Capital.com previously reported, the current administration has laid out plans to consult on the establishment of a licensing framework for digital currency exchanges.

However, its strategy for tackling the thorny issue of banks denying service to companies and individuals operating in the crypto space are pretty lukewarm and thus far only extend to “receiving advice from the Council of Financial Regulators and other relevant agencies on the underlying causes”.

Andrew Bragg, chair of the Select Committee on Australia as a Technology and Financial Centre says banks should “stop de-banking hard working Australians”.

He refers to a warning from the Australian Transaction Reports and Analysis Centre that de-banking legitimate and lawful financial services businesses can increase the risks of money laundering and terrorism financing as well as negatively impacting the economy.

It was reported last October that Allan Flynn, owner of Canberra Bitcoin, had settled a de-banking complaint against ANZ. 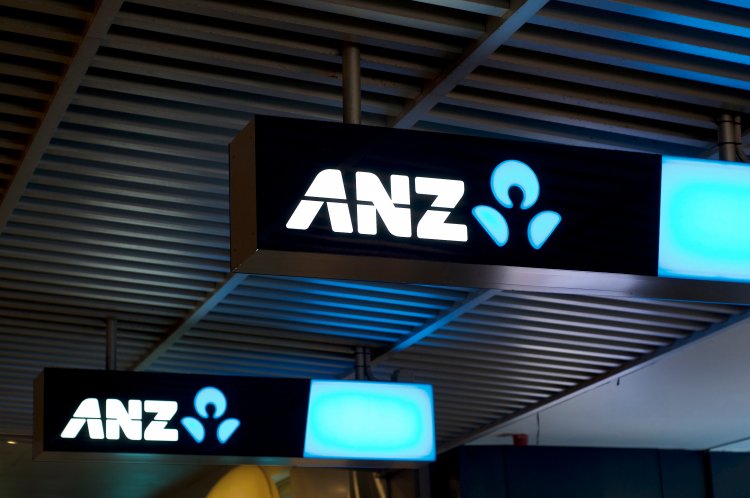 The bank stated that it closed his accounts due to the risk of money laundering and terrorism funding that it perceives among exchanges and denied liability.

However, it also acknowledges that de-banking the trader could have amounted to unlawful discrimination and that it was done without contacting him for further information about his activities.

Flynn did not respond to requests for comment, but other traders were keen to talk about how this issue has affected their businesses.

Michaela Juric, founder of trading firm Bitcoin Babe says that following her participation in the Select Committee on Australia as a Technology and Financial Centre’s hearing in September 2021, she was de-banked by two financial institutions.

“One of Australia’s largest banks (and its subsidiaries) recently went one step further to discriminate against digital currency exchanges that use the POLi Payments (an Australian digital payment network) to process their customers’ payments for cryptocurrencies into their own accounts,” she says.

“This is a step in the troubling direction of institutional control of consumers, dictating where they can and cannot spend.”

Zerocap CEO Ryan McCall says that in addition to de-banking, transfers to businesses are being blocked from the customer’s end (by their bank) leaving them unable to fund their account or settle trades.

“This is even happening with sophisticated investors transferring money to regulated businesses like ours,” he says. “This will likely remain a problem until banks get a better handle on AML CTF (anti money laundering and counter-terrorism financing) regulations, which unfortunately is not going to happen in a hurry.”

There have been numerous cases in Australia and abroad of crypto ventures being denied access to financial services, says Dimitrios Salampasis, lecturer in fintech innovation and entrepreneurship at Swinburne Business School. 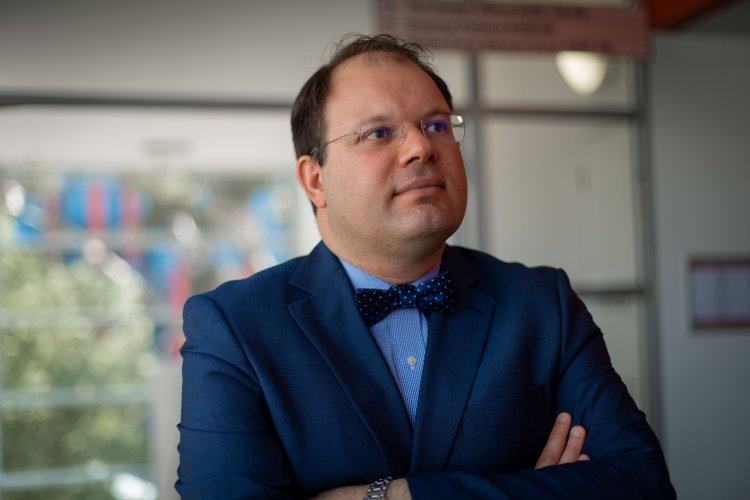 “It could be argued that the perceived reputational risk may be fuelled by ideological or political controversies rather than a case-by-case determination of the risk associated with each customer.”

PwC Australia director, Sagan Rajbhandary, says media and political discussion of de-banking has applied pressure on banks and that anyone now denied access to banking services is likely to have gone through a more rigorous decision-making process.

“For a bank, the risk of a fine or reprimand from a regulatory authority because of a KYC or AML failure just isn’t worth the risk, especially in Australia where these practises have been under intense government scrutiny over the past few years.”

“That being said, there have been some very supportive partners and with signs of mass adoption of crypto globally, local banks are now starting, perhaps belatedly, to recognise the opportunities in this area,” he says.

According to Angel Zhong, senior lecturer in finance at RMIT School of Economics and trading trends expert, the absence of a government bailout or asset guarantee for cryptocurrency exchanges highlights the importance of investor protection regulation.

“Government participation in the digital currency space shows that digital finance is the future of finance and can encourage investor participation,” she says.

A December report on the future of the country’s payment systems regulatory framework stated that the Australian government will have received advice from the Treasury and Reserve Bank of Australia on the feasibility of a retail CBDC by the end of this year. 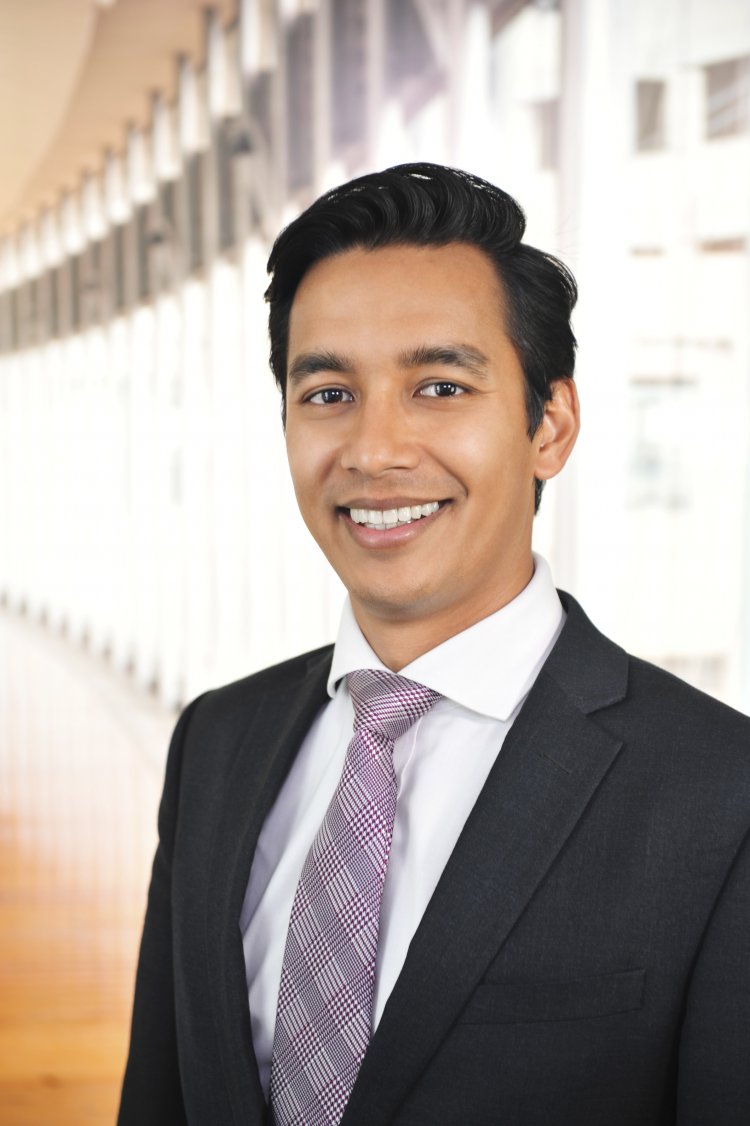 Rajbhandary says the creation of an Australian CBDC would be an acknowledgement that cryptocurrency is the way of the future.

However, he also says that awareness and education would impact on how much confidence individuals may take from hearing the central bank issuing its own digital currency.

Darcy Allen, senior research fellow at RMIT University’s Blockchain Innovation Hub agrees that a CBDC might increase investor confidence in digital assets but warns that in the longer term they will struggle to compete with innovations in supranational digital currencies.

Kapron questions whether Australia actually needs a central bank digital currency, noting that many economies around Asia are looking at stablecoins which address many of the same issues but with less operational complexity.

This point is taken up by Juric, who suggests that by creating an “open market” dynamic Australia could avoid the monopoly concept attached to a CBDC as well as provide more opportunities for innovation in other sectors — inside and outside of blockchain — that would otherwise be prevented by a CBDC due to an institutional entity deeming the opportunity too much of a risk.