Clamp down on cryptocurrency spread betting

Spread betting firms fell under the spotlight on Tuesday when the European Securities and Markets Authority (ESMA) announced plans to ban ‘binary’ options sales to retail clients and restrict the sales of Contract for Differences (CFDs).

CFDs allow investors to gamble on the price of an asset without ever owning it. According to the Financial Conduct Authority (FCA),  82% of customers lose money on CFDs with average losses of £2,200 per person.

The crackdown by the financial watchdog has been long expected and measures will be applied to CFDs such as rolling spot forex and financial spread bets. It has been particularly strict in the area of cryptocurrency. This is because cryptocurrency CFDs can result in steeper losses than owning the actual digital currency should the market crash.

The measures will have an initial duration of up to three months, after which they may be renewed. The FCA said that it supports ESMA’s application and expects to consult on whether to apply these measures on a permanent basis to firms offering CFDs and binary options to retail clients. 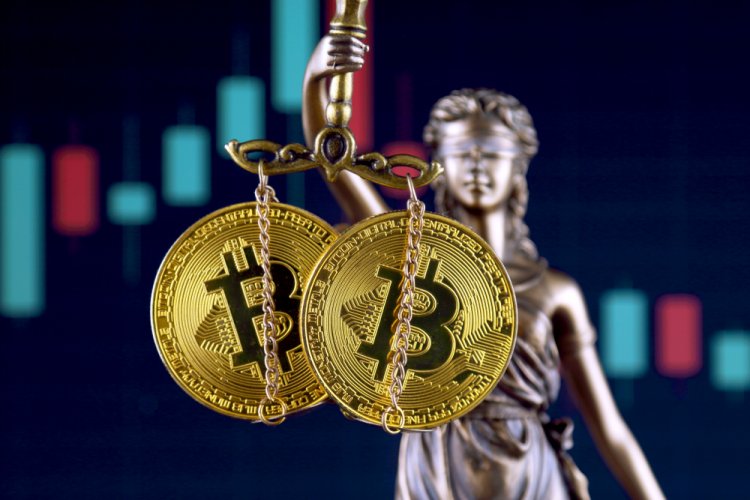 The ESMA, along with National Competent Authorities (NCAs), said that a conclusion was reached that there is significant investor protection concern in relation to CFDs and binary options offered to retail investors.

A binary option is a financial option in which the payoff is either some fixed monetary amount or nothing at all. CFDs are a contract to either receive or pay the difference between the current value of a share, index or other financial instrument and value at a future point in time.

CFDs are complex and aimed at sophisticated investors, and it is this complexity and lack of transparency that were flagged. Other concerns associated with CFDs include excessive leverage; structural expected negative return and embedded conflict of interest between providers and their clients; the disparity between the expected return and the risk of loss; and issues related to their marketing and distribution.

The restrictions to be applied to CFDs are:

ESMA chair Steven Maijoor said: “The combination of the promise of high returns, easy-to-trade digital platforms, in an environment of historical low-interest rates, has created an offer that appeals to retail investors. However, the inherent complexity of the products and their excessive leverage – in the case of CFDs – has resulted in significant losses for retail investors.” 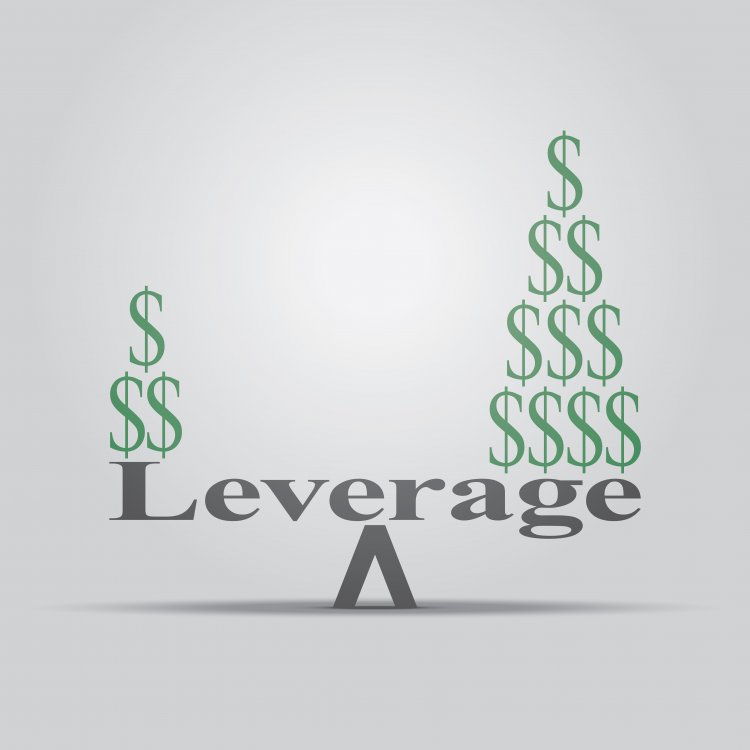 Leverage is a key feature of CFD trading and spread betting. Source: Shutterstock

The news was a blow to online broker companies such as IG group. Its share price fell by 9.6% after it announced that its revenue in 2019 will be lower than that expected in 2018, primarily reflecting the impact of the regulatory changes in the UK and EU.

The company’s revenue in 2018 to date has benefitted from the volume of client trading in cryptocurrencies. It accounted for 11% of revenue in quarter three and 7% of the year to date revenue. This compared to 0.5% for the same period last year.

In a statement, IG Group said it was “disappointed that ESMA has chosen to proceed with its proposal to impose disproportionate leverage restrictions which will unduly restrict consumer choice, and risk pushing retail clients to providers based outside of the EU or to use other products which allow the leverage clients seek. This may result in poor client outcomes.

“The measures announced by ESMA only relate to retail clients. IG’s client base is, and has always been, dominated by sophisticated traders. Despite there currently being almost no benefit for a client to be categorised as an elective professional, the small number of clients who have been categorised as professional has continued to grow.”

Shares in CMC Markets also fell 2.6% on the news. It had recently announced it had launched CFDs and spread betting offerings for cryptocurrencies following significant interest from its users.

Leverage is a key feature of CFD trading and spread betting. It is also one of the main reasons traders are drawn to trading CFDs. CFD leverage allows traders to use their current cash and trade on margin. It can be a double-edged sword as traders can over-leverage and wipe out their trading accounts.

The amount of leverage has been the focus of attention for regulators for some time and despite a huge amount feedback from clients and brokers, the ESMA chose to limit the choices for leverage for retail brokers so as to protect investors from significant losses.

The leverage caps are especially tight for cryptocurrencies at a strict 2:1. This is because traders that spread bet, or trade CFDs, on cryptocurrencies often combine the worst of both worlds - high-risk trading on highly volatile markets. 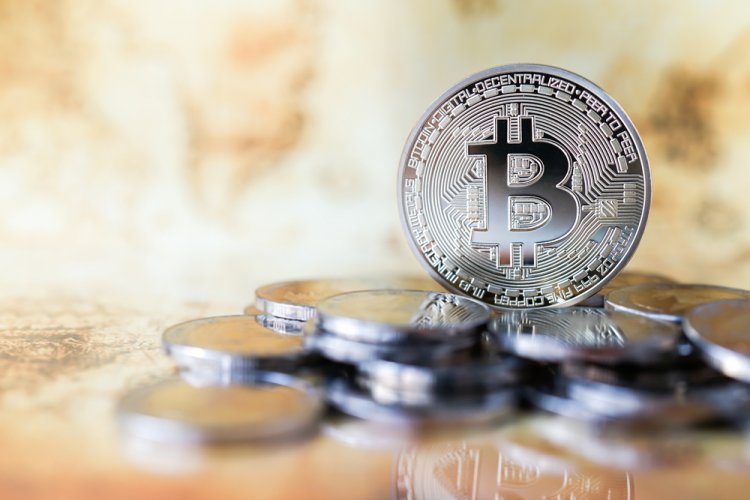 The hype around cryptocurrencies has drawn more customers to trading platforms in the past year. Source: Shutterstock

Bitcoin, one of the most popular cryptocurrencies, soared in 2017 but has already lost about half of its value this year.

Yet despite the risks, the hype around cryptocurrencies has drawn more customers to trading platforms in the past year. Gain Capital, for example, saw shares soar by 26% after it launched new bitcoin derivatives products via City Index, its FCA regulated service in the UK.

Plus500 forecast that 2018 revenue would be “significantly ahead” of market expectations boosted by rising interest in its cryptocurrency trading services.

In its post-close trading update, the company said that it attracted around 246,000 new clients in 2017, up from 104,432 the previous year. Asaf Elimelech, chief executive, said: “Momentum in the business has continued to be strong with increased interest in our cryptocurrency CFD offering and record new and active customer numbers.”

This prompted analysts at Liberum to upgrade their forecasts for Plus500, and to say that they expected the company “to further monetise crypto traffic during 2018 by cross-selling these newly acquired customers other products”. 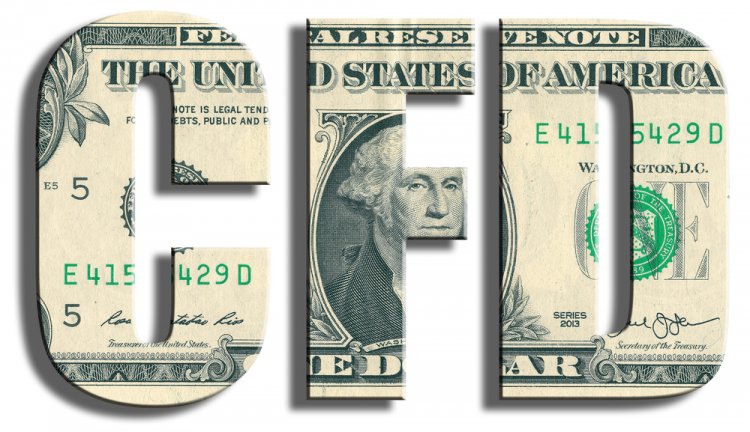 CFDs are complex and aimed at sophisticated investors. Source: Shutterstock

Reactions across the market about the temporary restrictions have been mixed. Analysts at Peel Hunt said in a note that “the emergence of regulatory clarity should be a positive, given the overhang that has persisted for some time.”

Whereas, Matt Kilcoyne, head of communications at free market think-tank the Adam Smith Institute, said that as well as harming innovation and restraining established CFD providers, the proposals could have an adverse effect on investors’ behaviour by encouraging them to use unregulated offshore accounts.

He said: “CFDs operate in a purely private market, risk profiles of these specialist lenders are individual and highly specific, and they don’t fit within the retail lending model.

“Attempting to compare the leverage positions with retail lenders and straitjacket them with similar caps would lead to a system that is constrained in the EU (and Britain as we’re still a member state) and would entrench large established lenders at the expense of innovators.”