What is a hard fork?

BTC to US dollar

Cardano’s leaders and supporters were disappointed this week as the blockchain’s Vasil hard fork was postponed, but they delivered a clear, albeit subtle message: It will be worth the wait.

“We recognize that this news will be disappointing to some,” wrote Nigel Hemsley, head of delivery and projects for Input Output, the company behind Cardano’s blockchain and cryptocurrency (ADA), in a blog post. “However, we are taking an abundance of caution to ensure that we do this deployment correctly.”

What is a hard fork?

The highly anticipated hard fork was originally slated to be finalized 29 June but is now expected to be complete by the end of July.

Which begs the question, what is a hard fork?

In simple terms, a hard fork is a blockchain network upgrade. The Vasil hard fork, which derives its name from late Bulgarian mathematician and Cardano ambassador Vasil Dabov, is designed to make the network perform faster and better while helping it to scale up and ultimately increase ADA’s price.

When a blockchain hard forks, a new upgraded blockchain splits from its predecessor, as Bitcoin (BTC) split into Bitcoin Cash (BCH) and Ethereum (ETH) gave birth to Ethereum Classic (ETC).

“Blockchain networks work on the basis that network nodes follow a particular protocol,” Andreas Park, a University of Toronto finance professor who specializes in blockchains and cryptocurrency, told Capital.com.

“A hard fork is a situation where nodes switch the protocol that they use so that block X uses the old protocol and block X+1 uses the new one. Co-ordinating these changes is difficult and requires that the nodes actually agree. Examples for changes are how much data a block can contain, what codes can be run, the consensus protocol, and so on.”

According to Input Output CEO and Cardano founder Charles Hoskinson, the Vasil hard fork will provide a “massive performance improvement to Cardano and its smart contract capabilities.” Smart contracts enable transactions to be agreed upon and completed automatically behind the scenes.

Cardano’s hard fork developers and other blockchain experts have suggested that Vasil will set itself apart from others because it will allow for the use of references scripts that accelerate and increase smart contracts.

“Running a smart contract means running a piece of code,” said Park. “You have to pay a fee for each operation in the code and there are limits for how many operations can be put into a single block,” said Park. “Moreover, you need to include the code in a transaction each time you use it, and there is a limit for that information, too. 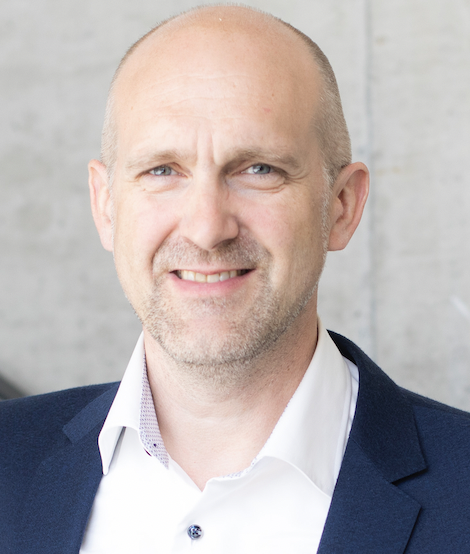 “A hard fork is simply a switch to a better way of doing things,” continued Park. “Usually, it’s a positive development. We’re just too used to a big boss [or] government dictating how things are done, whereas in the blockchain world, it’s always a communal effort and requires people to be on the same page.”

What is your sentiment on BTC/USDT?

Give BTC/USDT a try

Input Output CEO Hoskinson said in a video on his Twitter page, also posted on YouTube, that “the stakes have never been higher” for Cardano and ADA, apparently alluding to recent troubles being experienced by crypto lender Celsius Network and hedge fund Three Arrows, who were both affected by the crashes of the original luna (since replaced by LUNA2) and its sister token terra, a stablecoin that became depegged from the US dollar in May.

The Input Output and Cardano teams, known for proceeding carefully at the best of times, conducted more tests in wake of the LUNA and UST crashes, which have caused BTC and altcoin prices to plunge further from their November 2021 all time highs.

BTC to US dollar

Hemsley said in his blog post that seven bugs in the system still need to be fixed and the work, being completed by teams from Input Output and the foundation that runs the blockchain and its coin, could not be completed in time to complete the hard fork.

“The work on Vasil has been the most complex program of development and integration to date, from several angles,” he wrote. “It’s a challenging process that requires not only significant work from core teams, but also close co-ordination across the ecosystem.”

A test network, or testnet, will continue to operate as the kinks are worked out of the system and experts strive to prove that the improvements were worth the wait.

ProShares wants you to short BTC as its flagship ETF tanks