The Aussie rules the pack

The yen is no longer safe

No mood for a strong yuan

Asia-Pacific currency pairs vs the US dollar: What lies ahead?

It has been a mixed start to 2022 for Asia-Pacific currencies. While the Australian dollar (AUD) made big gains against the US dollar, despite global uncertainties rising with the war in Ukraine, the Japanese yen (JPY) lost its safe-haven credentials and has been falling sharply.

The relatively stable Chinese yuan (CNH) also had an interesting first quarter in 2022, making strong gains before the People’s Bank of China (PBoC) stepped in and set a lower rate for the onshore yuan (CNY), pulling down the CNH.

For the US / Singaporean dollar (USD/SGD) exchange rate, it has been a story of resilience – losing ground, but only marginally in the face of a strengthening US dollar.

Let’s take a closer look at how the currencies fared and what lies ahead for them in 2022.

The Aussie rules the pack 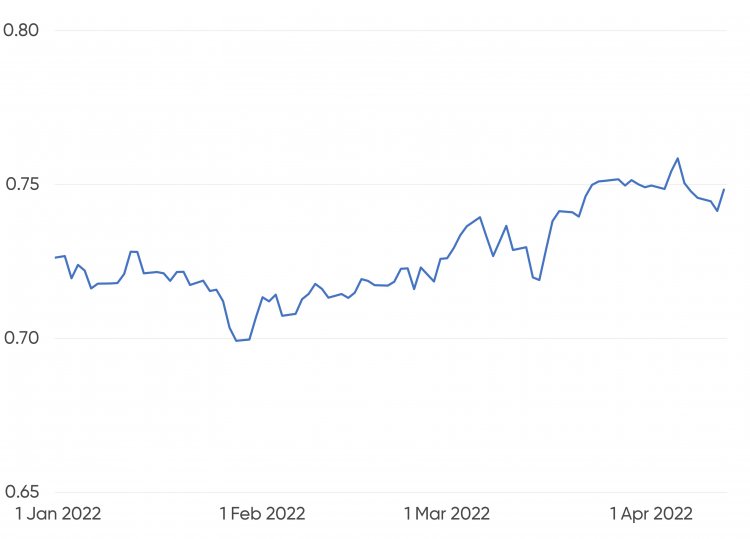 The AUD, commonly known as the Aussie, has made the biggest gains against the US dollar among currencies in the Asia-Pacific region.

This year began on a sombre note for the Aussie. As divergences with regard to monetary policy tightening began to accentuate between the Reserve Bank of Australia (RBA) and the US Federal Reserve (the Fed), the AUD suffered.

The Aussie’s climb is unlikely to be halted for too long though. Analysts expect the currency to make sharp gains in the second half of the year as the RBA embarks on an aggressive rate hike cycle.

The yen is no longer safe 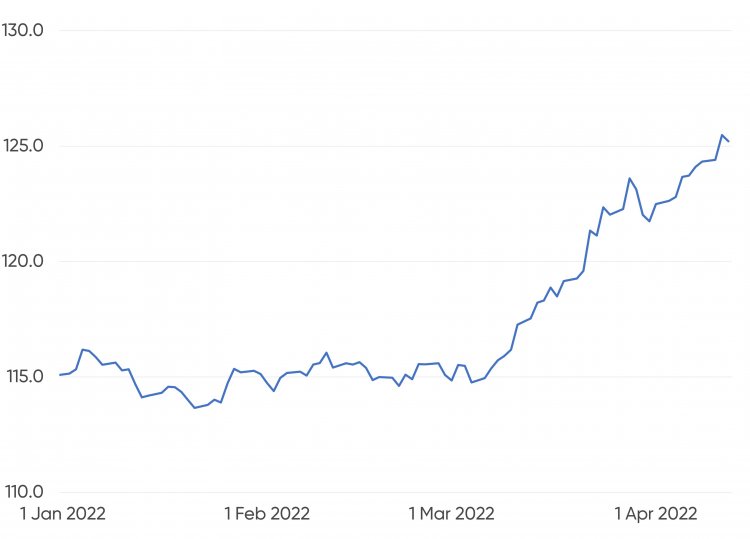 Despite rising uncertainties in the global economy, the JPY lost big versus the US dollar.

One of the biggest surprise stories of 2022 has been the performance of the JPY. Long considered a safe-haven asset, the currency has been one of the worst-performing across the world since the war in Ukraine began, sparking off further uncertainties for the global economy.

Where the JPY has struggled has been in relation to Japan’s dependence on energy imports, the costs of which were rising, and its central bank being unable to tighten monetary policy as inflation-barring energy prices still elude the country.

Analysts expect further weakness in the JPY as the US dollar strengthens on a back of a stronger economy, while talk of the central’s bank's intervention in the currency markets to stem the JPY’s decline has sparked more concerns than ease them.

No mood for a strong yuan 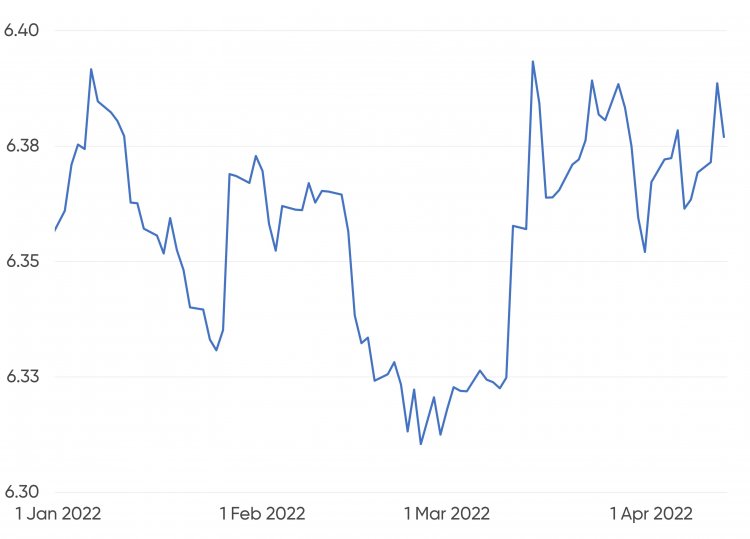 While the markets see value for the yuan, the People’s Bank of China (PBoC) does not favour a stronger currency.

Another surprising story to emerge in the forex markets after the war in Ukraine broke out was the yuan. The tradeable offshore yuan (CNH) gained as the US and several European countries imposed sanctions on Europe.

Markets expected the CNH to be the saviour for Russia in foreign trade. Surprisingly, the PBoC let the markets play their part in strengthening the yuan. But being an export-driven economy, a weaker yuan is better for China and the PBoC’s patience soon wore out.

Looking ahead, the PBoC will not need to do much to reign in the yuan’s strength. Analysts expect the Covid-19 outbreak and a slowing economy to put the brakes on the yuan’s rise. 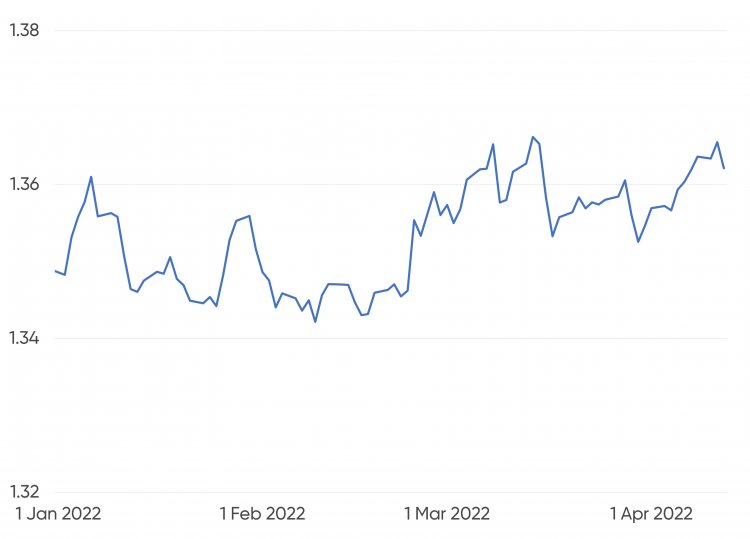 Though it is lower than at the beginning of the year, the Singaporean dollar (SGD) has limited its losses versus the US dollar (USD).

Despite being caught in a situation where its central bank, the Monetary Authority of Singapore, has to tighten monetary policy even as economic growth slows down,, the Singaporean dollar has remained resilient to the rising strength of the US dollar.

Though it has lost ground, the SGD is only down a little over 1% to the USD since the beginning of the year. However, analysts expect the resilience of the SGD to break in the months ahead on the back of weakness in other Asian currencies, especially as growth slows while inflation keeps rising.

Is the BOJ worried about the Japanese yen’s (JPY) fall?

Yuan steady even as Chinese exports start to slow

Capital.com How Asia Pacific currencies fared against the US dollar